Understanding plant health is key to meeting crop yield potential. A study in the Agronomy Journal* estimates that up to 60 percent of yield is dependent on soil fertility; but soil fertility alone doesn’t tell the whole story.

The NutriSolutions 360 system from WinField United is a season-long plant health management program, including soil and tissue sampling, nutrient analysis, and recommendations to help farmers optimize growing conditions for their crops. More than 410,000 plant samples have been analyzed nationwide over several growing seasons with 92,775 samples taken in 2016, revealing crop- and area-specific nutrient deficiencies that could negatively impact yield potential.

Here are some nationwide trends revealed by NutriSolutions 360 tissue analysis in 2016.

Corn was deficient in zinc, potassium and nitrogen. Seventy-two percent of the more than 17,500 corn samples taken nationwide were low in zinc. Sixty-eight and 66 percent of corn samples were low in potassium and nitrogen, respectively. Other problem nutrients in corn included manganese, sulfur and boron — all were over 60 percent deficient in 2016 samples.

Soybeans lacked potassium. Sampling revealed that 78 percent of the more than 5,500 soybean samples taken in 2016 were low in potassium. Soybean samples also lacked manganese and copper (53 and 42 percent respectively).

Wheat exhibited micronutrient deficiencies. More than 90 percent of 2016 wheat samples showed low levels of chlorine, which is important for photosynthesis and nutrient transport in wheat. Zinc and/or magnesium levels were low in more than 60 percent of samples. Copper and potassium deficiencies were also common in wheat in 2016.

Alfalfa was short on calcium and magnesium. Calcium deficiency in alfalfa can inhibit root growth and plant development. More than 93 percent of the over 800 alfalfa samples had low levels of calcium in 2016. Low levels of magnesium were also reported.

Once deficiency is visible in the field, it’s often too late to correct. Tissue sampling allows insight into a crop’s nutrient status before deficiencies become visible. This allows for corrective action prior to yield loss. Following a solid soil sampling plan and executing a proactive approach to tissue sampling is key to crop success.

While nationwide trends in crop health were analyzed and reported, individual field testing is the best way to evaluate nutrient deficiencies. Plant health is dynamic, and nutrient availability is based on localized conditions and management practices. 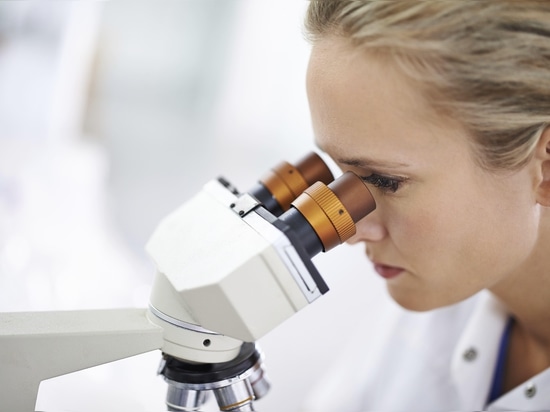