New study from the University of Missouri says it could help

A new study from the University of Missouri’s College of Agriculture, Food and Natural Resources suggests switchgrass could be a viable option for farmers who have lost fertile topsoil as a result of water runoff.

Stephen Anderson, a William A. Albrecht Distinguished Professor of Soil Science, and Syaharudin Zaibon, a doctoral candidate at the University of Missouri, studied farming plots with different levels of topsoil.

Corn, soybeans and switchgrass were grown on each plot. After five years, the researchers determined the switchgrass improved the soil quality and water permeability of the plots with little or no topsoil by as much as 11 per cent.

"Once a farm loses its topsoil due to erosion, the soil recovers very slowly," Anderson said in a university release. "Switchgrass can be grown efficiently on eroded claypan soils; farmers who have lost their topsoil may want to consider growing this hardy plant. Switchgrass can be harvested and sold as a biomass crop for ethanol production or as fuel for power plants. While demand depends on the current market for biomass crops, this could be an answer for these farmers who otherwise have challenges obtaining good economic returns growing grain crops on eroded land." 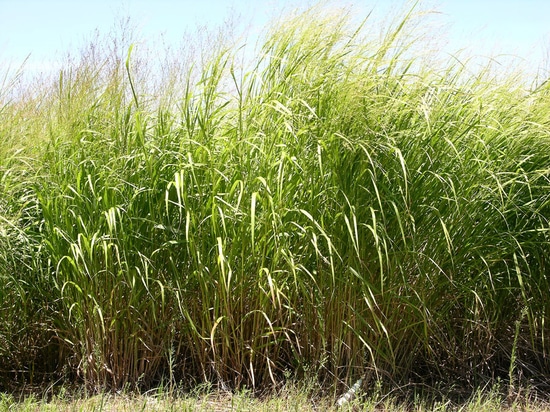