A survey published today (Wednesday, December 14) by AA Ireland shows that the average price of fuel decreased by around 10% across the country in December.

The fuel survey shows that this is the lowest price recorded in Ireland for diesel since February of this year, the same month that the war began in Ukraine.

The data from AA Ireland does not include the price of agri-diesel (green diesel).

Head of communications at AA Ireland, Paddy Comyn, said that the fall in prices would offer some much-needed respite for Irish motorists as the festive season approaches.

However, he noted that there is uncertainty around how long we can expect to see these prices at the pumps.

“These latest price reductions come at a good time for motorists, hauliers and commercial operators alike.

“There is no firm indication on how long these prices will last, but for now, they give consumers some slight respite against ever-increasing prices,” Comyn said.

The AA calculates a diesel car will travel, on average, around 850km on a tank compared to 700km in a petrol car.

It said that this is why even though diesel is more expensive, the consumer is still likely to use less of it for the same average 17,000km/year. 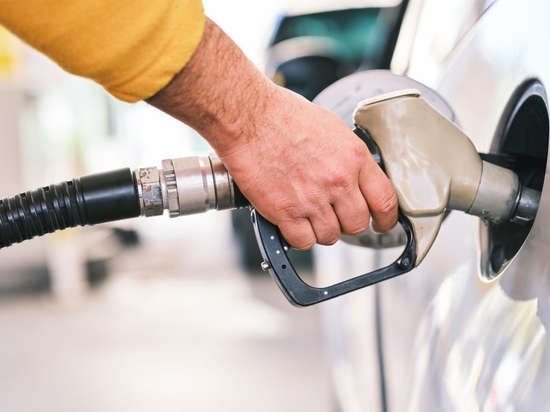 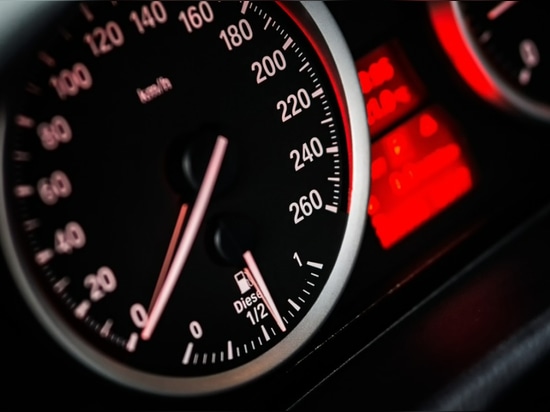