Pottinger has added another tool to its range of tillage implements in the shape of a rotary knife mounted as the leading element on its larger Terradisc models.

The three machines in the Terradisc T range, with working widths of up to 6m, can now be equipped with a knife roller as a pre-tool to cover an even greater range of applications.

The tool takes the form of a series of blades curved to fit the radius of the 350mm roller to which they are attached.

The narrow diameter of the roller ensures that it turns at a high speed, increasing its chopping action as it moves over the ground.

They are arranged in a spiral pattern with the intention of adding a further shredding effect when working in uncultivated ground, potentially saving a second pass before sowing.

Stubble falls under the knife

Pottinger claims that this opens up a wide range of applications from seedbed preparation, stubble cultivation of cereals, oilseed rape, sunflowers and maize to the incorporation of cover crops.

The company goes on to say that the additional shredding effect eliminates the need for prior cultivation and breaking up of the stubble, saving time and resources.

In doing so, it promotes the incorporation of organic matter as well as accelerating microbial decomposition due to the increased destruction of the stubble’s structure.

The rapid breakdown of residue may discourage less desirable organisms which find it more difficult to reside in the soil over the winter months, keeping their numbers in check.

The depth of the front tool is adjusted hydraulically making it possible to react quickly to different site conditions. If the knife roller is not required at all, it can be folded away completely so that it no longer contacts the soil.

Although only brought to the market recently, the knife roller can be easily retrofitted to older Terradisc machines if they were built in 2018 or later. 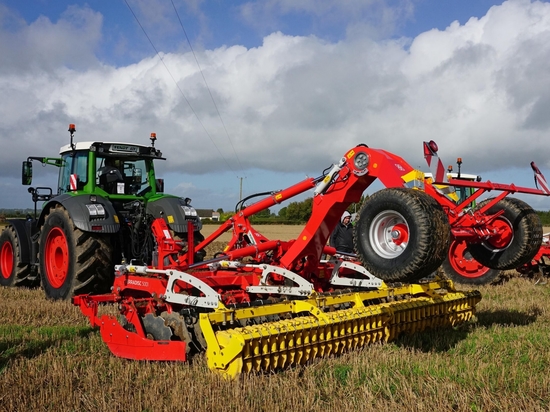 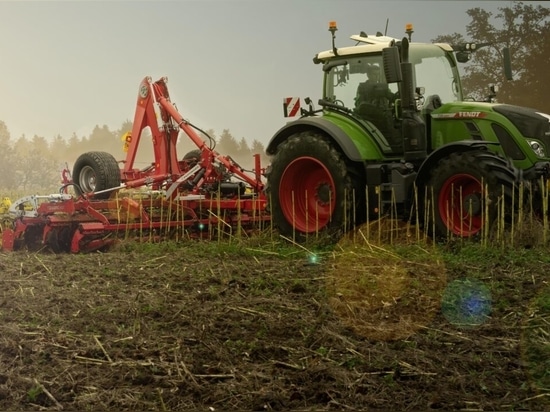 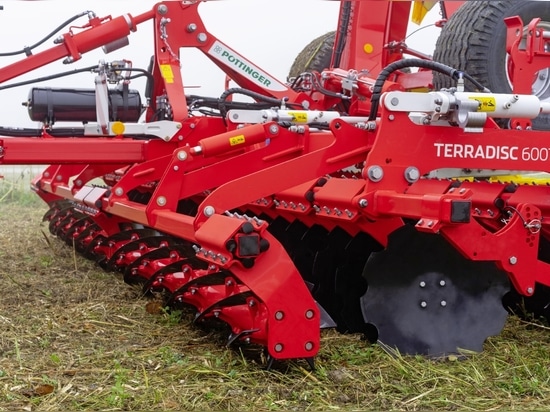 The blades are arranged in spiral patterns around the roller