A summary of this year’s FinnMETKO

It’s time to summarize FinnMETKO, the Metko show 2022. It was a great show indeed. We have written about small and big news, and most likely there were some more that we didn’t write about. Either because I didn’t see them or because there was no more room in my head. It’s close to impossible to cover everything on such a show.

A summary of this year’s FinnMETKO

28.120 visitors came to see what was to see at Metko -22 according to the organizer. Quite a good result compared to the normal 30.000+ considering that it was a post covid show and that other shows like Elmia Wood and Interforst lost a great number of visitors this year.

We have covered the show in a series of articles containing mainly one brand for each article. Interesting equipment that deserved separate articles, according to me. But of course, there was much more to see.

So, here are some more machines and equipment worth mentioning.

John Deere Forestry had some interesting news. But unfortunately, only for the Finnish market. A planning tool for logging based on laser scan maps. The maps contain information about the forest such as species, stand density, terrain, slopes, moisture, and previous actions. It also gives information about neighbor stands and if there are any environmental or cultural issues to consider during logging operations.

Some sources are open, and some are developed especially for John Deere Forestry. However, the maps are free of charge for Finnish John Deere customers to integrate with the TimberMatic Map system.

Theoretically, this tool could be adapted also for other markets than Finland. The limiting factor is the availability of the sources. But for the moment there are no plans to introduce the system in any other markets.

Eco Log was also there. A small stand in the forest but without any demo. The stand contained only one harvester, an Eco Log 590.

And so was Rottne, together with SP Maskiner, both represented by a Finnish dealer. Rottne had one harvester and one forwarder on the stand. Just like Eco Log, they presented no demo during the show.

Sampo Rosenlew is most famous for agricultural equipment, but they also have a range of forest machines. At the Metko they showed a great share of the range including one piece of interesting news. Something that looked like a harvarder.

And much much more …

As mentioned above in the article, it’s difficult to cover everything on a show like this. There was of course much more to see. 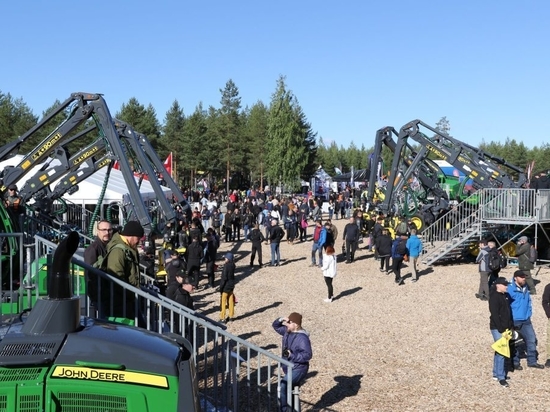 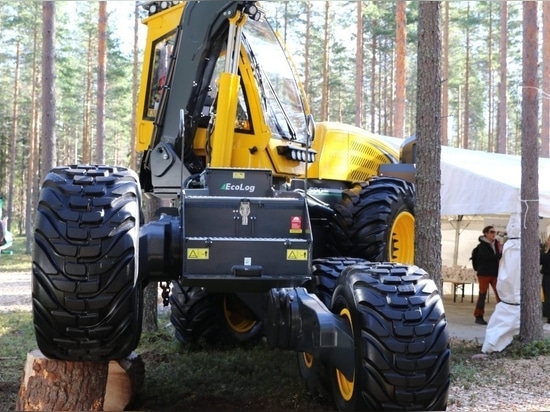 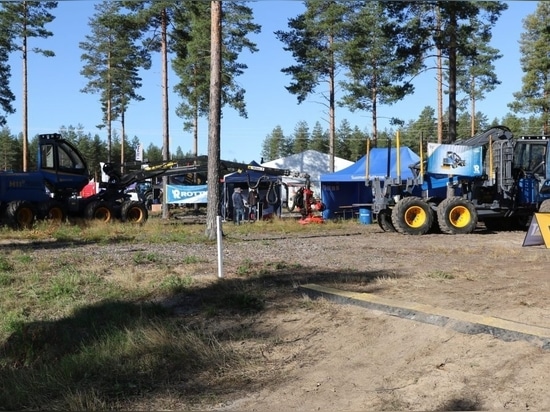 Two Rottne machines were displayed at the Metko. 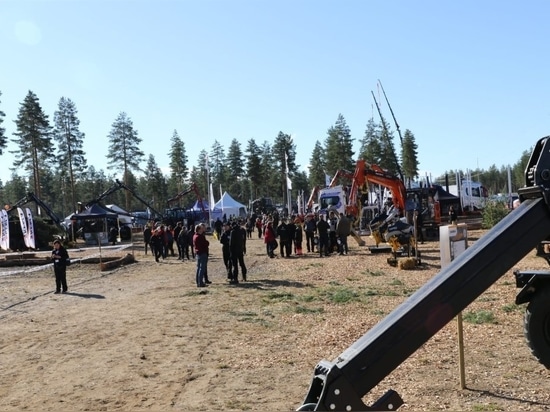 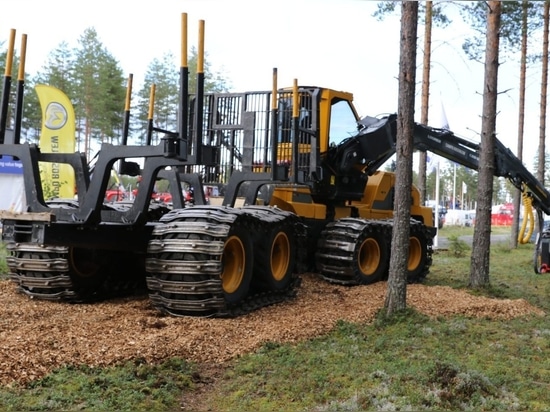