Vegetable growers are living in a moment of “tremendous activity” in ag-tech-enhanced field machinery, according to Richard Smith, the Vegetable Crops and Weed Science Farm Advisor with the University of California Cooperative Extension. Here are a few pieces of ag-tech powered machinery to consider.

Verdant Robotics’ robot-as-a-service (RaaS) model delivers the industry’s first multi-action, autonomous farm robot capable of millimeter-accurate spraying, laser weeding, and artificial intelligence-based digital crop modeling. The company reports that it has contracted to service approximately 40% of the U.S. carrot market exclusively for the next five years and is currently scaling to meet the needs of the U.S. multi-billion-dollar fruit and vegetable industry. “Farmers told us not to give them more data but to figure out what to do with the mountains of data they already have — or better yet just go do it,” says Gabe Sibley, Ph.D., Co-Founder, and CEO of Verdant.

FarmWise first added a commercial automated weeding service to its Titan fleet in 2020. “Five years ago, with the recent advances in artificial intelligence, it became obvious we could power machines to automate this physically demanding and repetitive process,” says Seb Boyer, CEO and Co-Founder of FarmWise. The service uses cameras, sensors, and crop detection models — think facial recognition but for plants — to dictate the movement of blades in the ground. This provides targeted, shallow soil disruption, resulting in weeds being uprooted and dying off.

Vision Robotics, which manufactures intelligent spray weeders and spray thinners, recently released an intelligent inline cultivator. The patented system uses independent electric motors rather than hydraulics or pneumatics to drive each arm and control the blades.

“Our software determines the optimal pattern around each plant, and the blades follow that individualized contour,” says Tony Koselka, the Co-Founder of Vision Robotics. “The left and right arms are seldom making mirrored and identical patterns. This enables more precise patterns of cultivation and better performance. We have had the pre-production unit in the field and are attempting to make the first sales.”

Originally popularized in Europe for use in burying rocks in soccer fields, Veda Farming Solutions’ Reverse Tiller now buries river stones and previous crop residue in agricultural fields in the U.S. The machine passes over rough soil, burying stones, clods, and harvest residue while filtering fine soil to the surface and preparing the soil for planting. This prevents excessive passes and the unnecessary compaction accompanying them.

“Its ability to take flat, rough, stony ground, break it down, filter it, and pull it into a plantable bed in one pass is truly unique,” says Davide Verardi, CEO of Veda Farming Solutions.

Sutton Agricultural Enterprises offers a monitoring system that can be mounted inside the metering unit of the new Stanhay X-Series precision air drill. A live stream is fed back to the in-tractor monitor, allowing growers to check seeding performance without the need to leave the seat. 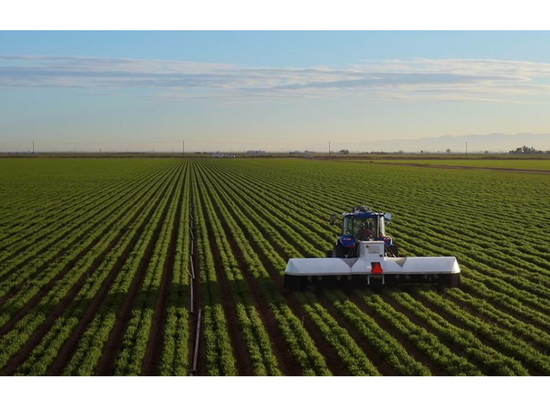 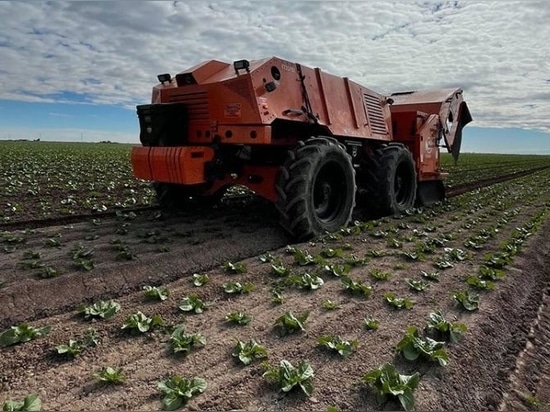 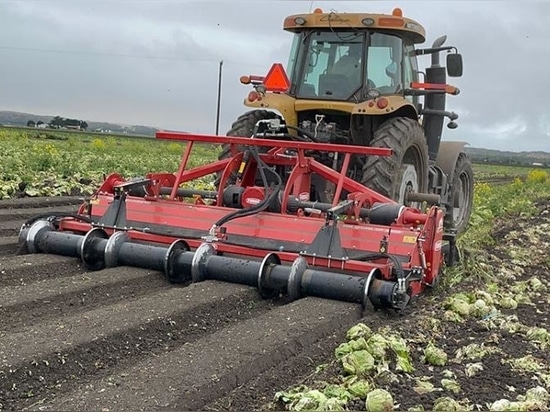 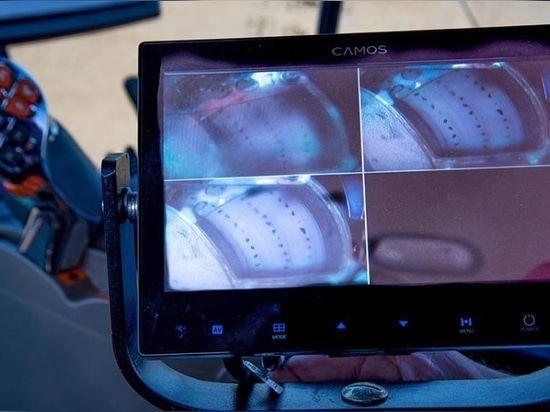