According to a new report from Farmsafe Australia, a Federal Government-supported not-for-profit body representing a network of state-based farming organisations, the number of farm-related fatalities and injuries fell in 2021 and is continuing to track down in 2022, but incidents relating to quad bikes and, to a lesser extent, side-by-side vehicles (SSVs) remain prominent.

The report, titled Safer Farms 2022: Agricultural Injury and Fatality, states that in 2021 a total of 46 fatalities were recorded on Australian farms, along with 128 non-fatal injuries, in a year that saw fatalities drop below 50 for the first time since 2010.

Quad bikes accounted for the majority of non-fatal injuries on Australian farms in 2021, being the cause of 41 per cent of incidents. Tractors were next, accounting for 11 per cent, while horses accounted for seven per cent.

The report notes that 204 people have been killed on quad bikes on Australian farms since 2001, according to data from AgHealth Australia. Quad bikes were the second-leading cause of death over the period behind tractors, which accounted for 261 deaths.

A further study published in the Australian and New Zealand Journal of Public Health found that 155 deaths relating to quad bikes (both commercial and recreational) occurred in Australia from 2011 to 2020. Of that number, 116 fatalities occurred on farms and 39 were classed as ‘non-farm’.

Rollovers were responsible for 59 per cent of total fatalities, with 86 per cent of those rollovers occurring on farms.

The reports states that head injury and asphyxiation were the primary causes of death, and that across the fatalities resulting from head injury, only five per cent of operators were wearing a helmet. In the fatalities from asphyxiation, 80 per cent resulted from the operator becoming trapped under the vehicle, with no other life-threatening injury.

“Obviously the statistics are very clear on the high risk profile that comes with these farm vehicles and adoption of and investment in safety upgrades such as rollover protection devices and helmets are an important step to mitigating those risks and reducing the number of fatalities,” states the Safer Farms 2022 report.

Rollover protection devices, or OPDs (operator protector device), were made mandatory for quad bikes in Australia from October 2021, in a move which saw several manufacturers exit the industry here and many farmers move from quad bikes to SSVs. Quad bikes must now also feature rollover safety labels and meet minimum stability requirements and safety standards.

The Farmsafe report also notes that safety rebate schemes for farmers – that provide cash back on helmets or to buy an SSV, for example – have been well subscribed in New South Wales, Victoria, and Tasmania. In contrast, no such scheme has been rolled out in Queensland, which accounts for the largest percentage of quad bike fatalities.

Farmsafe Australia will deliver its findings into the effectiveness of these rebate schemes at the upcoming National Farm Safety Conference, to be held in Canberra over September 14 to 15. 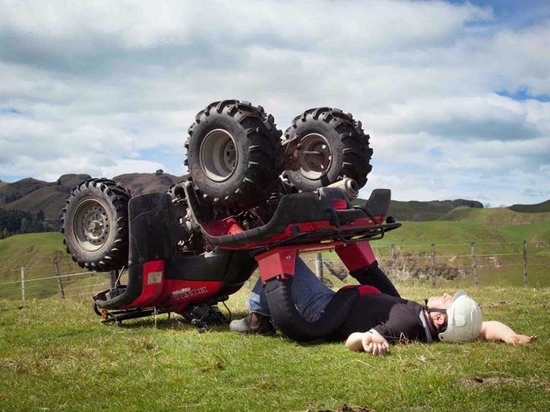 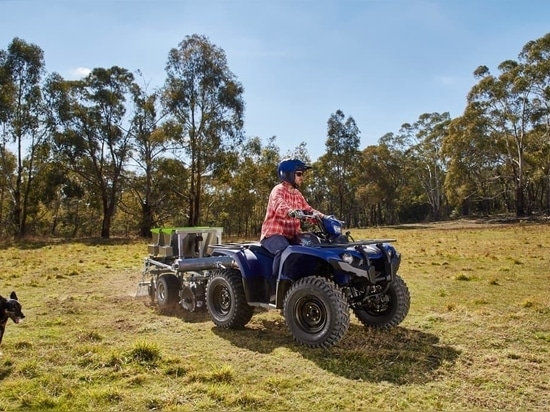 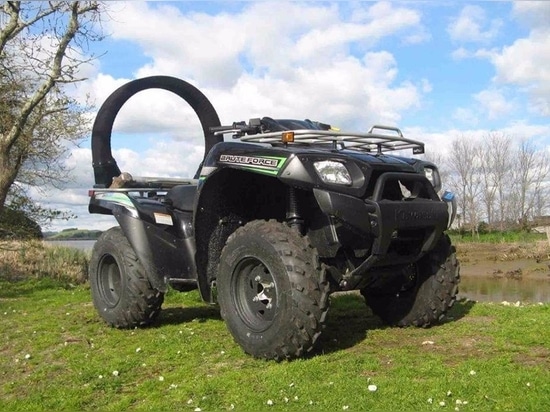 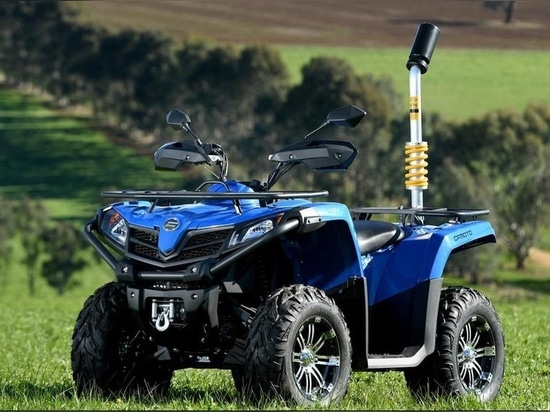 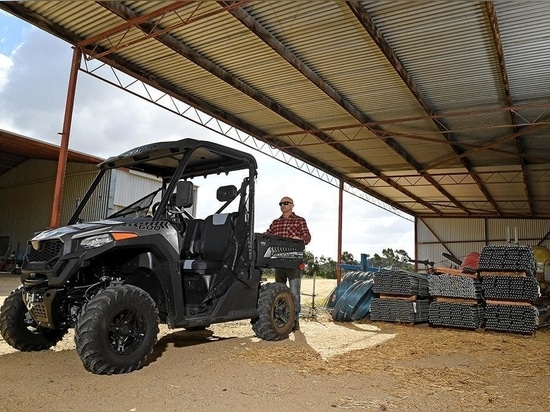