Seipasa, a company specialized in the development, formulation and manufacture of bioinsecticides, biofungicides, biostimulants and fertilizers, has announced the launch of its Fungisei biofungicide in France after obtaining its phytosanitary registration.

With this step, the Spanish company provides farmers with a unique, differential solution in the market segment for controlling diseases such as botrytis, powdery mildew, and mildew in a wide variety of crops. In addition to France, Fungisei now forms part of the catalogue of tools available to producers in the farming systems of Mexico, USA, Peru, Turkey, Morocco, or Côte d’Ivoire.

Fungisei is a microbiological fungicide developed from a highly efficient strain of Bacillus subtilis, whose formulation is patented by Seipasa. For Dr Inmaculada del Castillo, Head of Seipasa’s Microbiology Department, “the exclusive Furity technology applied by Seipasa guarantees the microbial stability of the active ingredient for the two-year shelf life required for phytosanitary products, in a liquid formulation free of chemical preservatives.”

Pepe Martínez, Seipasa’s Business Development Manager in Europe, expressed his satisfaction at having achieved this registration for France and indicated that the product would soon be available in other strategic markets of the old continent.

“With Fungisei we are providing fruit and vegetable producers with a revolutionary tool with an extraordinary high added value within the disease control segment,” he said. “And it is not just that the product is highly effective, on top of that its patented formulation and Furity technology guarantees the product’s homogeneity in any conditions and its stability over a wide range of temperatures.”

Martínez added that the registration process in other European countries is at a “very advanced” stage and expressed his confidence that Fungisei will soon be available to agricultural producers in these markets.

Martinez also underlined that Fungisei is a product with Seipasa’s DNA, capable of encapsulating all the innovation of the company’s Natural Technology in one single solution: “At Seipasa we like to say that Fungisei is the biofungicide of the new generation of farmers. And that is because it is totally aligned with the increasingly restrictive EU legislation on the use of chemically synthesised active substances”.

Martínez underlined the fact that Fungisei is classed as a low-risk product by the European Commission and commented that within the framework of EU crop protection there are only 35 active ingredients with this classification out of a total of 452 substances. 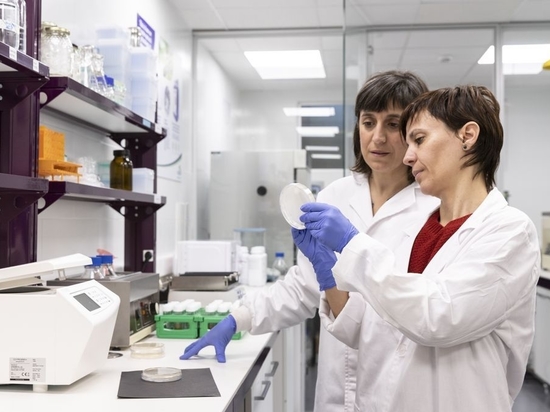 The Spanish company provides farmers with a unique solution with a differential value in the market segment for controlling diseases.