How Japan is revolutionizing agriculture without land and farmers

Yuichi Mori does not cultivate his fruits and vegetables in the ground.

Yuichi Mori does not cultivate his fruits and vegetables in the ground.

He doesn't even need land.

Instead, the Japanese scientist relies on a material originally designed to treat human kidneys - a transparent, permeable polymer film.

Plants grow on the film, which helps store fluids and nutrients.

As well as allowing vegetables to grow in any environment, this technique uses 90% less water than traditional farming and avoids the use of pesticides - the polymer itself blocks viruses and bacteria.

It's an example of how Japan - strapped for land and labor - is revolutionizing agriculture.

"I have adapted the materials used to filter the blood in kidney dialysis," the scientist told the BBC.

His Mebiol company has invention patents filed in nearly 120 countries.

It highlights an agricultural revolution underway in Japan: domains are being transformed into technology hubs thanks to artificial intelligence (AI), the Internet of Things (IoT) and cutting-edge knowledge.

The ability of agrotechnology to increase the accuracy of crop monitoring and maintenance could prove vital in the near future.

This year's United Nations World Water Development Report estimates that 40% of grain production and 45% of global gross domestic product will be compromised by 2050 if environmental degradation and water resources continue. continue at the current rate.

Cultivation methods like Yuichi Mori's are already in use in more than 150 places in Japan and other countries like the United Arab Emirates.

This method is a particularly important tool for the reconstruction of agricultural areas in northeastern Japan contaminated with substances and radiation carried by the tsunami following the earthquake and nuclear disaster of March 2011. 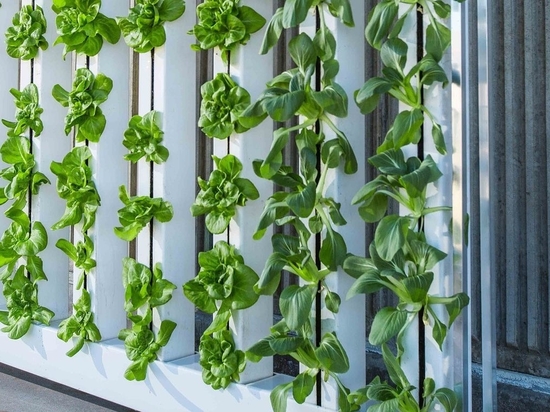