In this week’s Infrastructure Focus, AgriLand spoke with dairy farmer Douglas Kinkade from Co. Cavan, who has gone down the route of installing solar panels on his farm.

The Cavan native operates a spring-calving system that sees him milk 110 cows through a 10-unit milking parlour.

Douglas felt it was time to do his bit for the environment, which led him to make contact with Pat Smith of Local Power who supplied him with a number of long-life panels in 2019.

Speaking to AgriLand, Douglas said: “It has been always something I have looked at doing [installing solar panels]. At the time, there was a 30% grant available which made it an attractive option, as well as the huge tax incentive.

“However, despite the money-saving aspect of it, the fact that I could do my bit for the environment by reducing the carbon footprint of the farm, while also reducing my energy bills, were major advantages.”

What Type Of System Was Installed On The Farm?

Douglas installed a 6.5-kilowatt peak (kWp) solarwatt glass solar photovoltaic (PV) panel system with 4.8kWp of battery storage to act as a buffer between generation and usage and an EDDI device – which will divert surplus electricity to heat water.

In total, there are 21 panels on the roof of his calf shed. The entire system was sourced and installed by Local Power.

Currently, he is in the process of expanding the system to 9kWp – which he hopes to get up and running as soon as possible, as at this time of the year there is up to 16 hours of daylight that can be used to harvest energy.

The panels – which were manufactured in Germany – that Douglas had installed come with a 30-year product and performance warranty.

Speaking about the new system, Douglas said: “From an economics point of view, it made sense to install the panels. It costs a fair bit of money to run a milking parlour, so to be given an opportunity to cut my electricity bill in some way was to good a chance to turn down.

In terms of the system, the panels will become a small bit less efficient every year; however, it is, supposedly, very low with these panels that I have.

“There is little to no maintenance work involved with them and if anything does go wrong or I need a battery, it is fixed or sent out straight away.”

How Does It Work?

As mentioned above, Douglas opted to install the panels on his existing calf shed. He explained that it is very important that the panels are installed in an optimal location to make the most out of the available daylight. As well as that, where you are based in the country will also have an impact on how much energy is produced.

He added: “Solar PV takes energy from daylight and the amount of generation depends on the way the panels are facing and the part of the country the farm is in.

“The fact that my farm is in the north-east of the country and because my system is facing in a southerly direction, I am able to produce in around 900kWp per kWp of solar PV.

From what I’m told, the energy that can be generated in the west of the country is lower than here; the further south you go, the higher the generation is.

“Supposedly, if panels are installed facing an east-west direction the generation of energy will be less; although, this can be a good thing as it spreads the generation more evenly throughout the day, which is good for self-consumption.”

At the moment the system is generating just over 900-kilowatt hours (kWh) for every kWp of solar PV installed.

According to Douglas, the system works away on its own and the current and historical performance can be tracked on his mobile phone.

He added: “Surplus electricity generated during daytime hours is automatically diverted to heat the water and a small battery pack acts as a buffer between generation and usage.

“The system is connected to both the farm and the house which is great. The energy that is built up throughout the day is used for a number of things such as in the milking parlor or to run the washing machine inside the house.”

Douglas explained: “The system that I had installed aims to generate about 30% of the farm’s daytime electricity requirements.

At the moment it is generating 4kWp, which is running the agitator, the tank and the water pump.

“During the day we wouldn’t have much of a need for the energy that is being produced, so it is stored in the batteries. To give you an idea, when I start milking in the evening the batteries would be full and when I finish up they would be empty again.

“On a good sunny evening, between the panels and the batteries you could have up to 10kWp stored and ready to use.

“Realistically, to run the milking parlour, I would need 30kWp, so considering I only have a small system in place, it is producing a decent amount of energy.”

Douglas was able to install the panels with the help of a 30% grant from the Sustainable Energy Authority of Ireland (SEAI).

He was able to reclaim the VAT and write off 100% of the net investment cost in tax in one year.

Speaking about the new system in place, Douglas said: “Overall I’m happy with it. I would have liked to have put in a bigger unit, but it just wasn’t viable.”

Douglas said only for the grant and the tax incentive that came with installing the solar panels, it wouldn’t have been such an attractive option to invest in.

He added: “To run the entire farm and house you would probably need double the amount of panels that I have.

“I hope to move up to 9kWp, which would see another seven panels being added on; there are a lot of rules and regulations which make it difficult to expand massively.

It does make a difference – not massively, but still every bit helps – when it comes to the ESB bill.

“Do they produce enough economically to make money? No, but if you take the grant and the tax incentive, it does.

“I was able to write off a good proportion of the entire cost, which worked out at around €4,000.

“The added benefit, as I said already is that it will help to reduce our carbon footprint on the farm. Look at it this way, the sun is shining, which helps to grow grass, that the cows turn into milk. In our case, we are making extra use of the sunshine, by turning it into electricity which we use to produce the milk – in a way.” 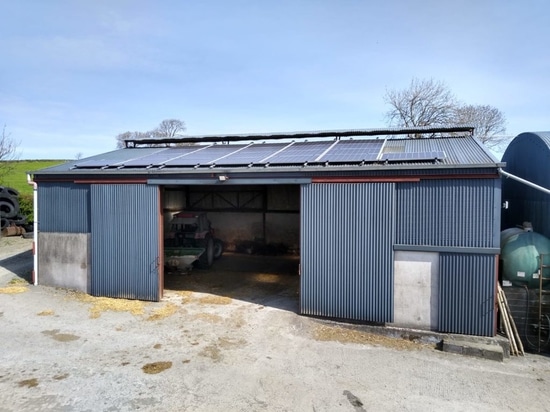 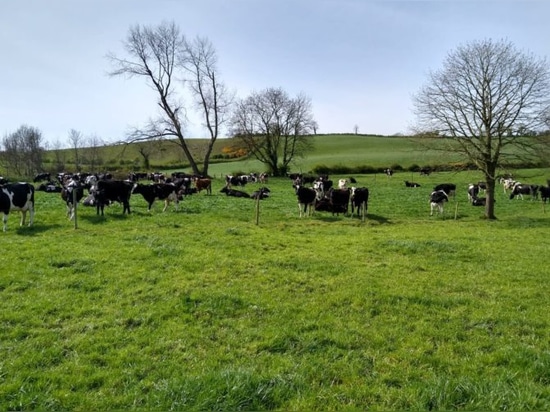 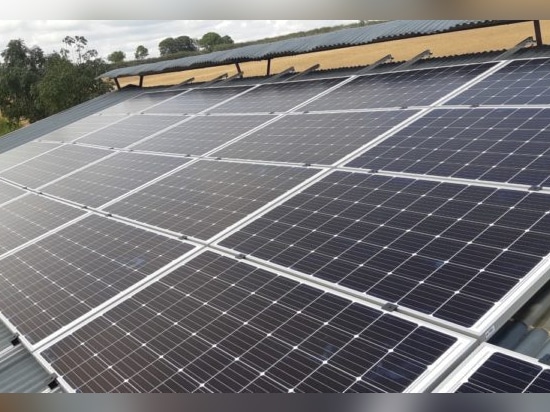 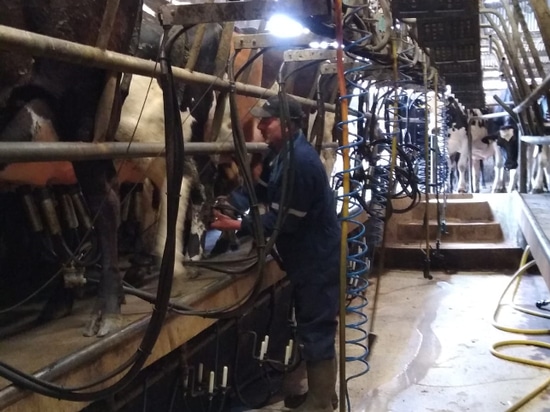 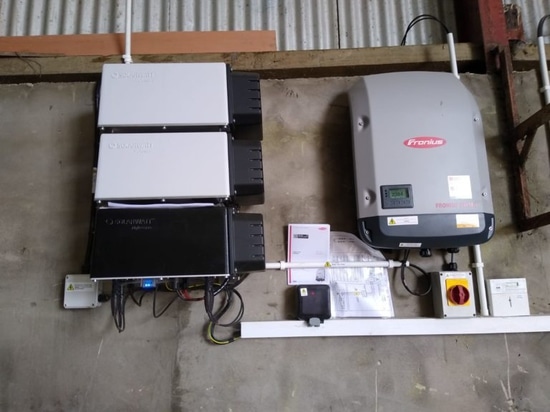