The Council of the EU has adopted a new regulation which will see treated urban waste water used in agricultural irrigation.

The regulation was adopted by the council today, Tuesday, April 7, as part of climate change mitigation measures.

“The EU is taking new measures to reduce the risk of shortages of water for irrigating crops. The council today adopted, by written procedure, a regulation which will facilitate the use of treated urban waste water [reclaimed water] for agricultural irrigation,” a council statement said.

The rules will help Europe adapt to the consequences of climate change. The regulation, which is fully in line with the ‘circular economy’, will improve the availability of water and encourage its efficient use.

“Ensuring that enough water is available for the irrigation of fields, in particular during heatwaves and severe droughts, can help prevent crop shortfall and food shortages,” the statement added.

However, the regulation states that individual member states may decide that it is not appropriate to use reclaimed water for agricultural irrigation in its territory (or parts of it) due to geographic and climate conditions.

The regulation will now need to be adopted by the European Parliament.

In other EU-related news, the lack of response regarding supports for the European agri-food sector has been labelled “inconceivable” by the Irish Creamery Milk Suppliers’ Association (ICMSA).

Criticising the EU response so far, ICMSA president Pat McCormack said that any delay or piecemeal response “puts at risk the food security of the EU and the very future of the agri-food sector”.

McCormack claimed that delay in acting as a collective “risked the re-nationalisation of agriculture policy” with very severe consequences for farmers across the EU. 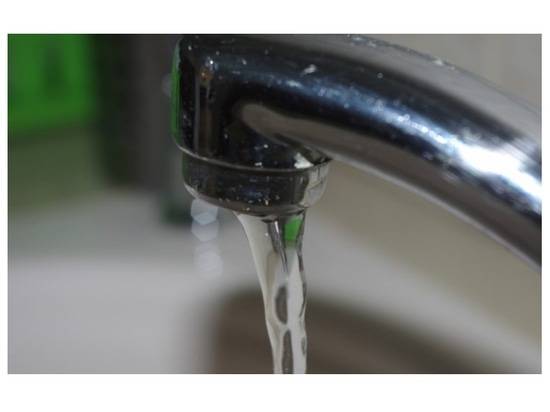