The farming industry will become more important than ever before in the next few decades.

The UN projects that the world's population will reach 9.7 billion by 2050, causing global agricultural production to rise 69% between 2010 and 2050. To meet this demand, farmers and agricultural companies are turning to the Internet of Things for analytics and greater production capabilities.

Technological innovation in farming is nothing new. Handheld tools were the standards hundreds of years ago, and then the Industrial Revolution brought about the cotton gin. The 1800s brought about grain elevators, chemical fertilizers, and the first gas-powered tractor. Fast forward to the late 1900s, when farmers start using satellites to plan their work.

The IoT is set to push the future of farming to the next level. Smart agriculture is already becoming more commonplace among farmers, and high tech farming is quickly becoming the standard thanks to agricultural drones and sensors.

Below, we've outlined IoT applications in agriculture and how "Internet of Things farming" will help farmers meet the world's food demands in the coming years.

Farmers have already begun employing some high tech farming techniques and technologies in order to improve the efficiency of their day-to-day work. For example, sensors placed in fields allow farmers to obtain detailed maps of both the topography and resources in the area, as well as variables such as acidity and temperature of the soil. They can also access climate forecasts to predict weather patterns in the coming days and weeks.

Farmers can use their smartphones to remotely monitor their equipment, crops, and livestock, as well as obtain stats on their livestock feeding and produce. They can even use this technology to run statistical predictions for their crops and livestock.

And drones have become an invaluable tool for farmers to survey their lands and generate crop data.

As a concrete example, John Deere (one of the biggest names in farming equipment) has begun connecting its tractors to the Internet and has created a method to display data about farmers' crop yields. Similar to smart cars, the company is pioneering self-driving tractors, which would free up farmers to perform other tasks and further increase efficiency.

All of these techniques help make up precision farming or precision agriculture, the process of using satellite imagery and other technology (such as sensors) to observe and record data with the goal of improving production output while minimizing cost and preserving resources.

Smart agriculture and precision farming are taking off, but they could just be the precursors to even greater use of technology in the farming world.

The rise of blockchain technology is making its way to the IoT, and could be important in the farming sector due to its ability to provide companies with important data on crops. Farmers can use sensors to gather data about crops, which is written onto blockchain, and includes identifying factors as well as salt and sugar content and pH levels.

Business Insider Intelligence projects there to be nearly 12 million agricultural sensors installed globally by 2023. Additionally, tech giant IBM estimates that the average farm can generate half a million data points per day – helping farmers to improve yields and increase profits.

Given all of the potential benefits of these IoT applications in agriculture, it's understandable that farmers are increasingly turning to agricultural drones and satellites for the future of farming.

Drones allow farmers to monitor how far along crops are in their respective growth periods. Additionally, farmers can spray ailing crops via drones with substances to bring them back to life. DroneFly estimates that drones can spray fertilizer 40 to 60 times faster than doing so by hand.

The future of farming is in collecting and analyzing big data in agriculture in order to maximize efficiency. But there are far more trends to understand with the IoT, and the Internet of Things will touch many more industries than just farming.

In the Internet of Things research report, Business Insider Intelligence details the components that make up the IoT ecosystem. The report profiles the enterprise, governmental, and consumer IoT segments individually, drilling down into the drivers and characteristics that are shaping each market. 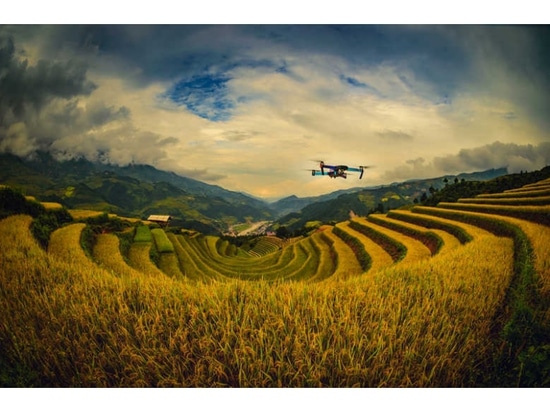 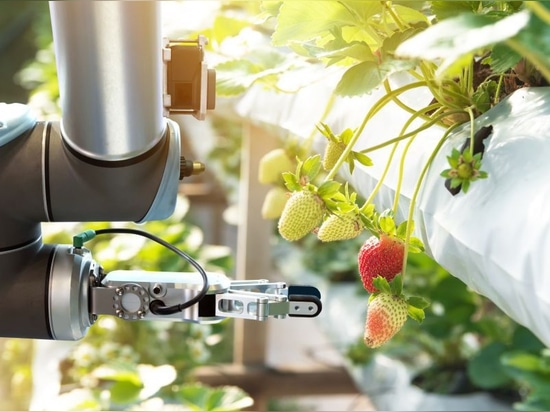