This is according to daily milk records from more than 1.2 million cows, which found a correlation between stable milk yield and fewer metabolic and udder problems.

The phenomenon is likened to humans “taking it easy” when they become ill.

However, the Journal of Dairy Science paper stated that some cows are unaffected by environmental disturbances such as pathogens or temperature, and some return to the normal level of functioning – these cows are classed as “resilient”.

She said: “Daily milk yield records could thus help to breed cows that can handle problems better; cows that are more resilient.”

Researchers say they are benefitting from a recent change in genetic milk production analysis changing from every three to six weeks to being evaluated daily. 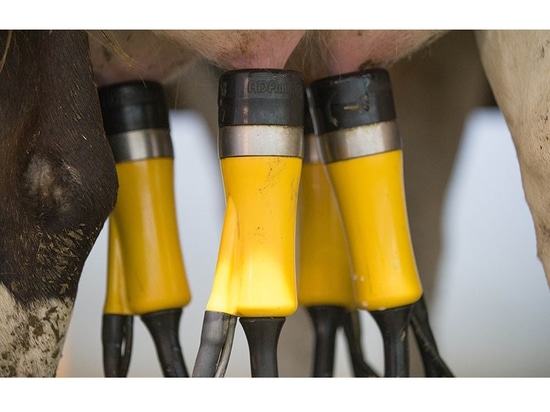