‘ArableApril’ is drawing to a close, but there is no shortage of work on tillage farms across the country. The Easter weekend was a busy one, particularly for maize and beet, as farmers were planting to ensure winter forage supplies.

Some farmers in Co. Mayo also sent us in shots from their spring barley sowing campaigns.

Brian Crowley was sowing KWS Alisha beet in east Cork on Monday (April 22) ahead of the impending rain.Robert Coughlan, an agricultural contractor, was busy planting maize – Pioneer’s P8200 – for Pat and Tony Mullins in Kildorrery Co. Cork on April 20.

John Mulhare – of CROPS WATCH in association with TerraChem – took this nice shot of crows flying over freshly sown beet as the sun came up in Co. Laois.

Brian Rohan, from Co. Laois, had two sets of contractors working in the same field on Good Friday. Tynan Brothers from Durrow were sowing beet, while Abbeyleix Agri were planting triticale.

Also in the gallery is a picture of trial plots in a crop of Bennington winter wheat on Eamon Cogan’s farm. Eamon’s image also appears as the featured image at the top of this article.

Spring barley sowing was in full swing in Co. Mayo this week. In the gallery below Damien Forde was sowing spring malting barley in Lahardane, under Nephin Mountain. The barley is destined for Nephin whiskey.

Ja Colleran, also in Co. Mayo, was sowing spring barley in what he told AgriLand was once believed to be the biggest field in Connacht. Ja was sowing 27ac of barley, but the field was once 100ac in size.

EJ Agri were out in Davidstown, Enniscorthy planting spring barley.

There was plenty of beet being planted across the country. John Mulhare sent us in the pictures in the gallery below of Clive Bailey planting his crop of beet. 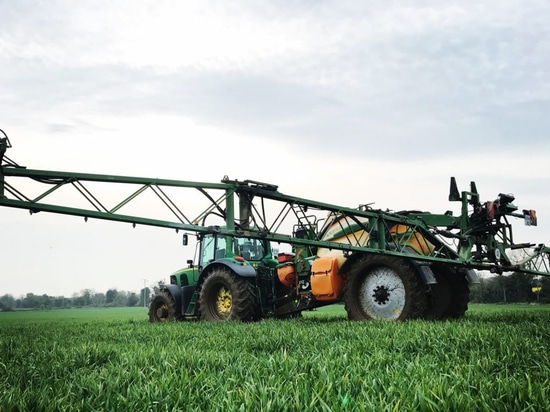 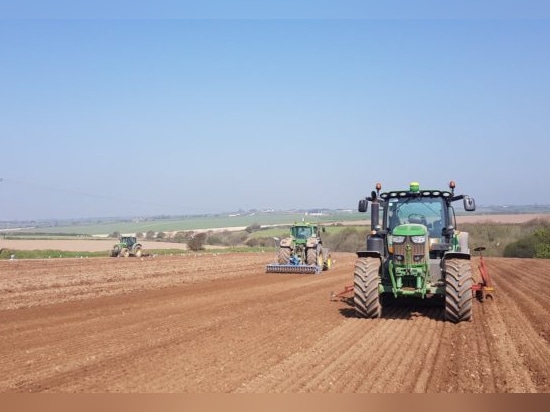 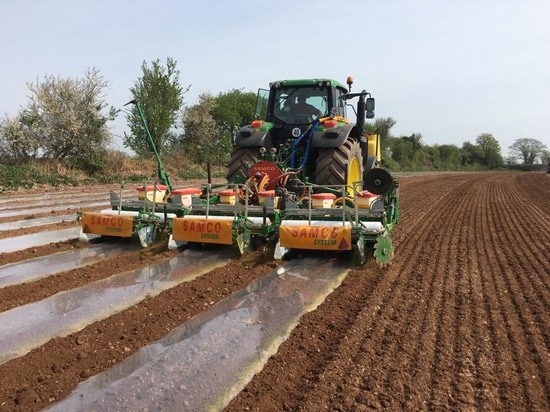 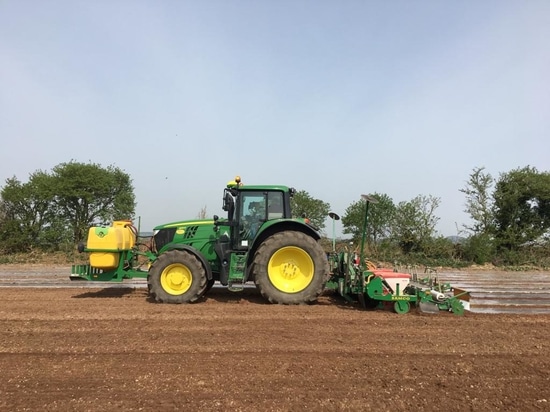