German manufacturer Strautmann has launched what it describes as a “no frills” small mixer wagon, which has the same Vario stepped auger as its larger models to reduce mixing times.

Imported by Opico, the trailed Verti-Mix 1201 has a mixing capacity of 12cu m and requires a tiny 60hp to run.

A twin-door discharge and various sizes of discharge elevators are available as optional extras, with the new model starting at £22,911+VAT. 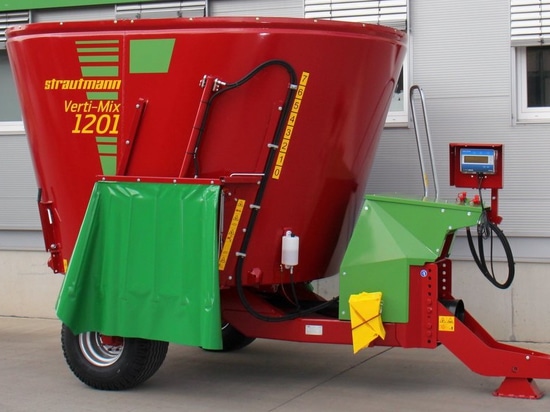