Marestail, also known as horseweed or Canada fleabane, is a winter or summer annual weed in Nebraska. Control is most successful in the fall or early spring at the rosette stage. If not controlled then it will compete with corn or soybean throughout the growing season, potentially causing significant yield reduction.

Marestail is sensitive to most herbicides labeled for its control early in its growth stage, i.e. the rosette stage. Often growers may rely primarily on post-emergence herbicides applied after the marestail is clearly visible; however, it’s recommended that burndown herbicides (with soil residual activities) be applied in fall/early spring to avoid potential crop-weed competition during summer. 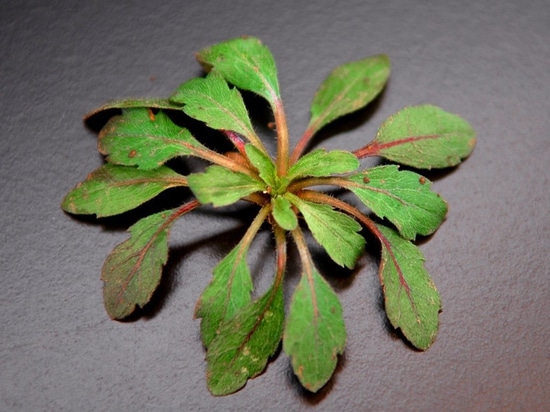