Ontario producers may soon have a new market for their crop residues.

The provincial government is working with Comet Biorefining to build a bio-based ingredient refinery in Sarnia, Ont. The operation will be the first commercial-scale production plant of its kind in the world, Friday’s government release stated.

The company will convert agricultural residues, such as wheat straw and corn stover, into glucose syrups, Comet Biorefining’s website states.

Animal feed and food manufacturers across North America can then use these products – dextrose, hemicellulose extract (HCE) and lignin – as ingredients in their products.For example, manufacturers can use HCE, which has nutritional properties similar to molasses, in swine, ruminant and poultry feed, the website states.

To reach full production, the facility will require 75,000 metric tonnes of residues at 15.5 per cent moisture, Matt Hargarten, head of communications at Comet, told Farms.com today.

Ontario’s $8-million investment in Comet Biorefining will help the company compete on a global scale.

“This (development) will in turn help create and retain jobs, boost Sarnia’s local economy and support the competitiveness and further growth of Ontario’s agri-food sector,” Jeff Leal, Ontario’s minister of agriculture, food and rural affairs, said in the release. 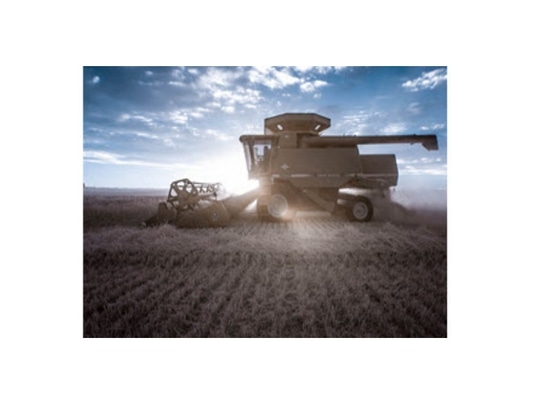