Evan and Rick Wittenberg run Wittenberg Poultry, in Nova Scotia, Canada. The farm has five houses with a total of 100,000 birds per cycle. One of the houses is equipped with a DACS ventilation system.

”Four years back we started looking for a different and more efficient ventilation system for the new barn we wanted to build. At that time, we had four cross-ventilated barns but those systems are inefficient and challenged at certain times of the year so we wanted something better. No matter how long we searched on the internet we always came back to the DACS web site. The functionality of the system was just so much different and something we had to investigate further so in December 2018 we went to England to see DACS ventilation systems in operation,” says Evan.

”When we first entered a DACS barn we immediately noticed the good air quality and the constant air movement throughout the barn that the DACS ventilation system created. The litter was dry and birds were evenly spread so we knew that the air passing into the barn via the DACS ventilation system had a positive effect on the climate and the well-being of the birds,” Rick adds.

”What we saw in England is what we see in our DACS barn here in Nova Scotia. Weather conditions here are challenging but in the DACS barn we have a completely trouble-free operation year-round. We see a more comfortable, controlled environment and the temperature is much more even in this barn. A good indication of the consistent temperature is how evenly the birds spread out shortly after placing them. Depending on the quality of the chicks I only do minor adjustments of the temperature the first few days but thereafter no further adjustments are needed,” Evan explains.

Saves a bunch of heat

”Via the constant mechanical mixing of warm room air with cooler air from outside the DACS ventilation system saves a lot of heat. This is very important but what is even more important to us is that the system ensures a perfectly ventilated barn year-round. That is also why we have decided to retrofit one of our existing barns with yet another DACS system,” Rick concludes. 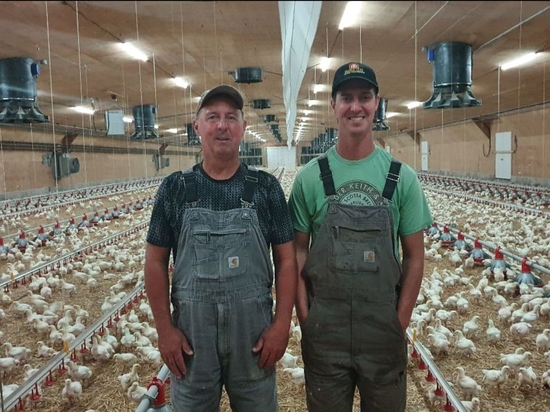 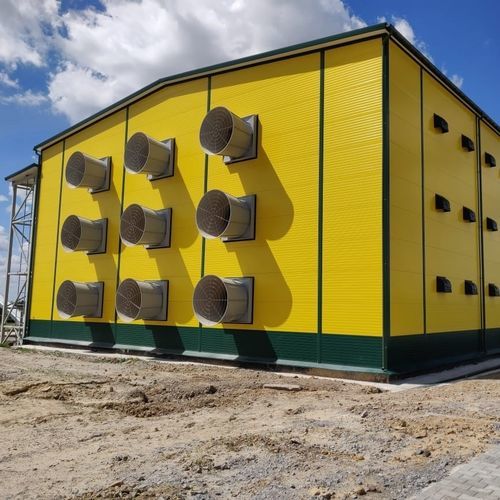 Eight years down the road Emmanuel Destrijker from Plessisville, Quebec in Canada, is confident that he made the right choice when bying a DACS ventilation system for his second house for layers.

No matter the time of year, I always see a constant and uniform airflow in my DACS house. During autumn, winter and spring the mixing of warm room air with incoming air is second to none. The mixing ensures a warm, dry and well ventilated house with identical temperatures wherever I look Emmanuel Destrijker says with a smile. During the warm summer days the blow of cool... 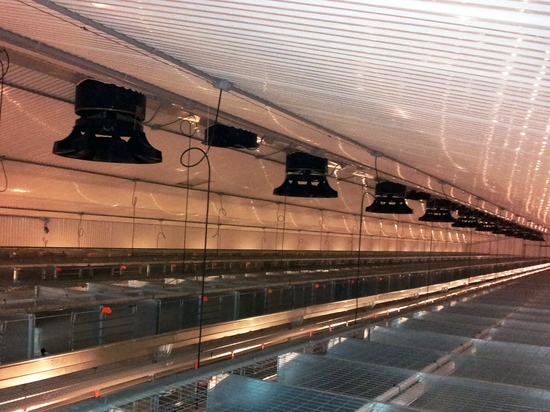 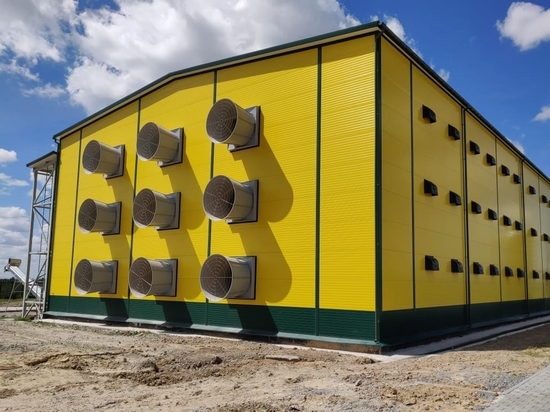 Our investment in MagFans paid off. The results were stunning. In the house equipped with MagFan consumption were cut by 75% compared to the control house - only difference being the fans installed. In fact, we have higher fan capacity in the house equipped with MagFans and still we come out with such a huge difference in power R. Syaprudin from PT Japfa Comfeed Indonesi... 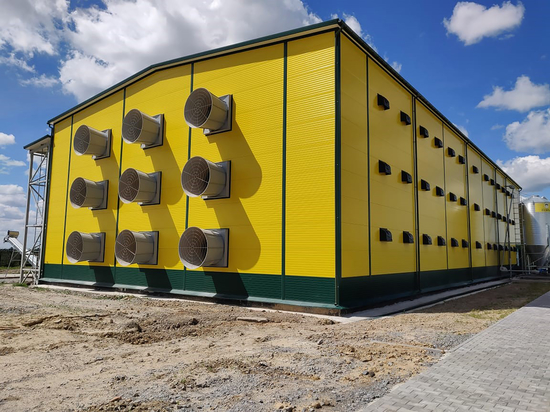 Finally, a proper physical event with what is expected to be a massive and highly motivated attendance. We can't wait to see you again....! Come see us at booth #12.B020 and learn more about our range of innovative and highly energy-efficient systems. For the first time ever at a physical event, we have the Solectrifier on display, and there will also be a special semi... 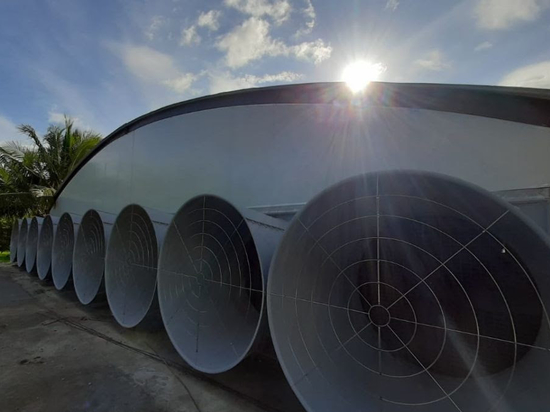