Climate change is already causing continued drought in Morocco. That’s why the country has allocated around 80% of its water resources to combat desertification, a major problem in a country where a significant portion of GDP comes from agriculture. The government’s ‘Green Morocco’ project is focused on undergoing irrigation modernization in large agricultural areas — mainly a transition from sprinklers to drip irrigation.

The cooperation between BERMAD and the Moroccan company CMGP, which is undertaking around two-thirds of the Green Morocco projects is aimed at ensuring optimization of pumping energy, so that water reaches the drips at the right pressure and flow.

In seven projects already been carried out, water distribution systems were designed to include the installation of around 7,000 hydraulic control valves, 6,000 air valves and thousands of water meters. The units were placed over 200,000K dunams (20,000 hectares) with topographic elevation differences that required professional design and specification based on the extensive experience gained by BERMAD, CMGP and the planning department of the Green Morocco project administrators.

Beyond the environmental aspect, the project is expected to increase GDP per capita in Morocco by $18 billion and create over a million new jobs. See how the drip irrigation project ensures efficient water supply to Morocco’s agricultural areas. 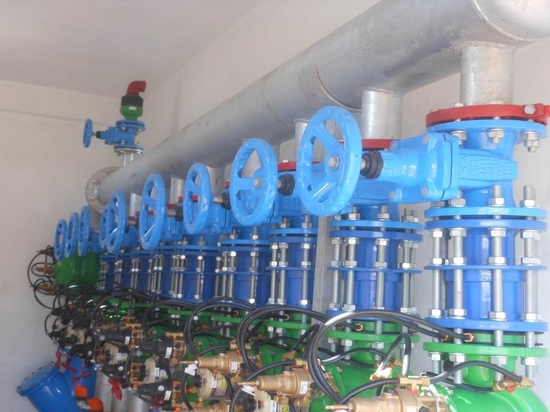 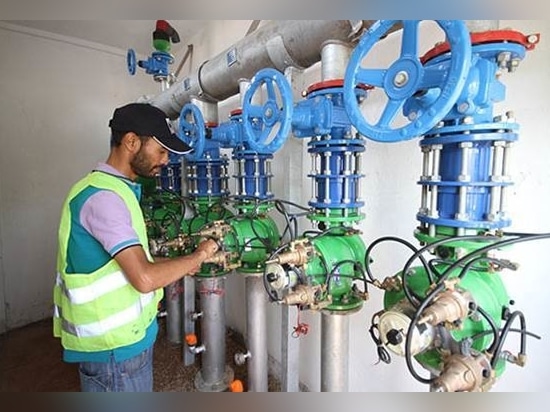 Bermad 900 series serving irrigation project in water distribution network project by the as pressure reducing and flow control valve and meter in one unit, 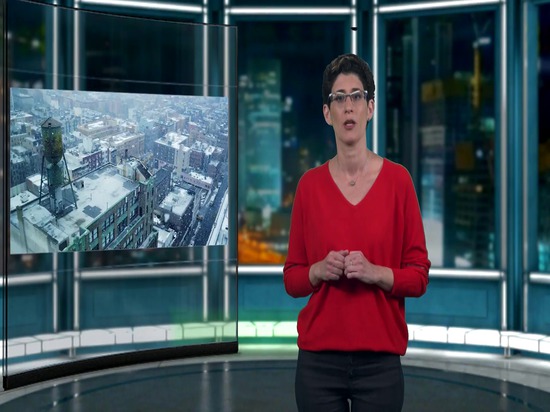 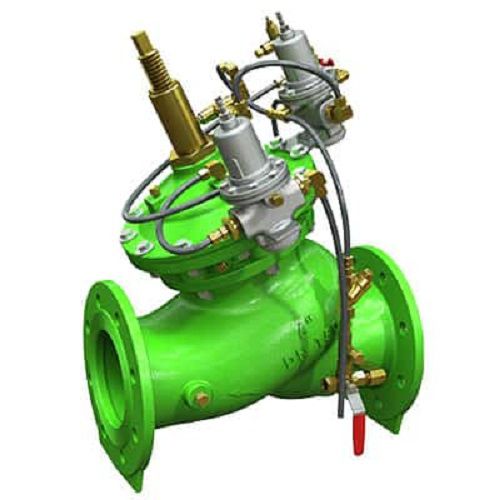 How to Eliminate Pressure Surges?

There are two common methods for surge suppression: 1. Surge tanks eliminate up surge (pressure rise) and down surge (vacuum). 2. Surge Anticipating Valves (SAV) eliminate up surge, while Air Valves (AV) prevent vacuum condition that may developed due to down surge. The fundamental difference between the two methods is the way pressure surge fluctuation is diminish... 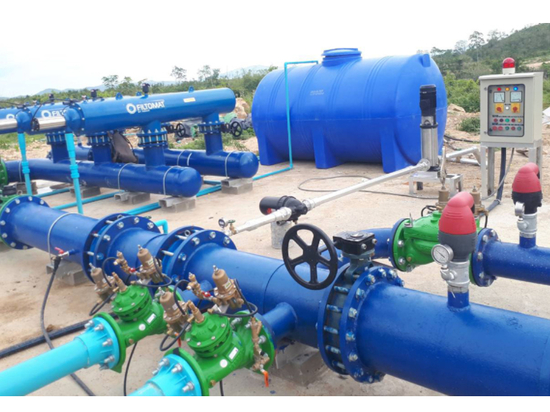